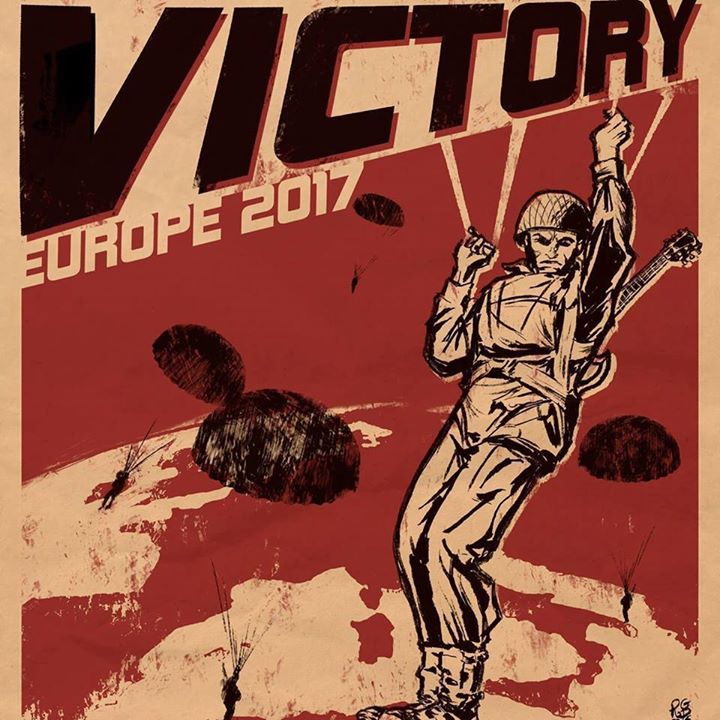 Here comes tough U.S. Bootboy rumble from Saint Paul / USA. Victory are a true American Oi! Band (rough-edged Fightin’n’Drinkin Singalongs)and in their league a mega bomb!.
Oi! Is back in Saint Paul and its name is Victory!
Rising from the ashes of some of the Midwest’s most influential streetpunk and Oi! Bands. Featuring former and current members of the Subversives, Eightysixed, The Virgin whores and Pist & Broke. Victory delivers straight up American Oi! like a steel toe to the face. Victory’s hard edged sound is fueled by lyrics based on the experiences of afghan war veteran and front man Dan and the bands struggles with being working class in a crumbling economy.