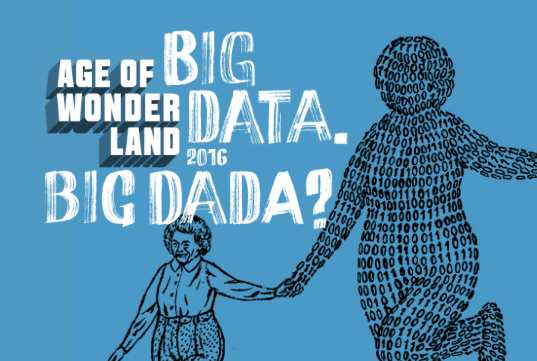 Workshop: Prepare your own survival kit with a mini radio

Iman Abdurrahman will start with a short talk about his experiences with disaster management in the remote area’s of Indonesia. After the introduction you can prepare your own survival kit and build a mini radio. During this workshop Iman will introduce you to the technicalities behind wireless radio transmissions.

IMAN ABDURRAHMAN (1977, Indonesia) will develop a mobile Backpack Radio Station that functions as a mini-database by collecting and sharing data to predict future natural disasters such as tsunamis and volcanic eruptions.